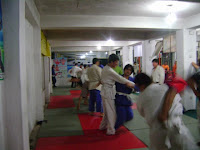 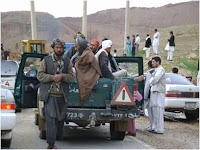 According my plan to visit Mazar Aschiana project I did start my trip in last Monday morning 5:00 Am. After 5 hours by car we arrive in one of the dangerous aria which is called Samangan. In same time a big stone came from mountain and it crashed thee car. In this bad event one of the car drivers died and 7 other enjourd.
When we pass this road after one hour a big water flow came from mountains. It takes tow hours to clean the road and than we start agene to continuance our trip. Finally in 5:00 PM we arrive in Mazare province. 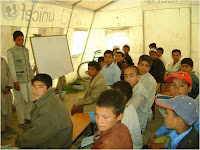 In Tuesday I did visit different outreach camp which the Aschiana has build for street working children in different Mazar area? The children who come in this center are mostly from Mazar province and some of them are emigrated from other province to Mazar during the war. One these centers are located beside Mazare-e-sharif big Mosque. Why Aschiana in this place? Because mostly the Aschiana center take place in public place where most people are located.
When I meet them they look so polite and their perception was which I came from Kabul to check their knowledge, capacity and education level of them. It takes time to explain to all which I came to support their sport activity and to prepare the sport and fun game program to them.

The first question who want to do sport and fun game?

All of them were shouting me, me and me. Than I explain them about the new dojo which we build for children in Olympic ground and they will use it for sport activity. After money discussing with children I return back to Aschiana office to talk with Dr. Shapoor who is responsibility in Mazare province Aschiana center. 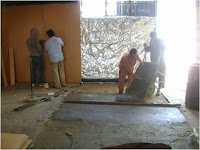 My request was to make ID card for all 250 children to use it for their entry in Olympic and judo club.

Than we discussed money issue about: how to manage our work together to make good and free atmosphere place for children sport.

Wednesday I had different meeting with Mazare Olympic committee members to explain about completing of new dojo which we build for Aschiana child and local people in Mazar Olympic committee. 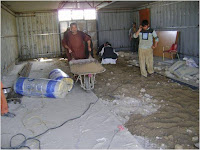 When I done all meeting with Aschiana, Olympic and outreach program. I did start my practical job to finalize the carpentry and floor leveling.

The people who work in this project was local people and most of them wasn’t able to speak in Darie language and they speak in Ozbakey language which is so different. The point which is to be mention is they work so hard when I explained them which this project is for out reach child who work in street and poor people.

The next steep was installation of wood and protect material in wall to control the weather during the cold and worm weather. 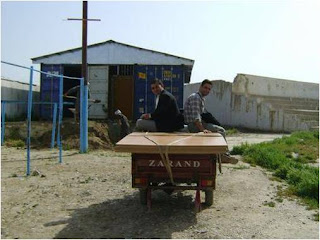 All our building processes don and now the dojo is ready to use. During the day Mr. Fadhiee one of the olds afghan judo coach was with me and he was working hard because it was the first judo club in Mazar province.

The system which they are playing is: they play in soft ground and each wrestler does wear special cloths which is same like judo cloths. One of the participants must throw the other completely in back side. Same like Hepan technique.

Especial time for playing of this game is in each wedding party, each Friday and 40 day in New Year celebration every day. 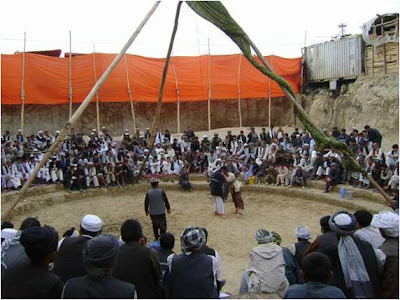 In fact the roots of this sport come from money years before. Mostly the best player are getting some money from bystander as a gift when the won the computation. Their body is so strong and majority of them are farmer and they come from money different village during the competing days. In each day more than one thousand people are visiting this event.

Really it was so nice to see this traditional sport among the all Mazar province people.

I wish to find some free time to research and find the connection of this sport with JUDO sport.

Friday: back home by airplane.

The new dojo all practical job has done and it is ready to use for children Aschiana children without any problem.

In next week the registering and ID card for all children will be done.

In next tow week the open ceremony will be for local people. In this ceremony the focal point to explain will be the positive effective of sport in child life, what they learn from judo sport(team work, tolerance, respect, trust, support each other, child right, human right) and money other point will be the point to explain for local and village people. By different workshop and meeting I will pass all these information to them. Than to follow up them (how they used these information and theory in daylily life).

The Aschiana office all children will start their practical judo training in new dojo in next week.

Mr. Fadhiee will be the responsible one for judo training. Why we select he. Because he is one of the expert one in judo, he has so positive releshenshep with all sport team, he is so famous guy in Mazar sport province with good human skill. And finally he get so fast all our goal and concept about JFF project. he recognize so fast our vision and goal which what we/JFF want from them and what is our prospect from the local people and children.

Dear sport friends as we know the completion of the Mazar province take so long time and processes I apologies. BUT sometime money challenges and problem come during the job which is impossible to anticipate before starting. In this project we were face to face with money problem which will take so long time to write. one of the main reason which the work and system is so different between capital and province in Afghanistan. And it takes so long time to explain the purpose and goal of sport project for village and province people. 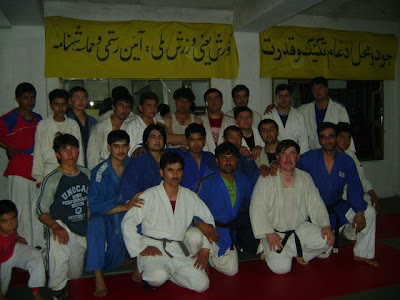 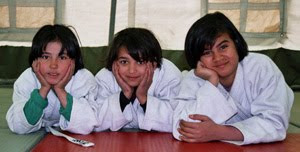 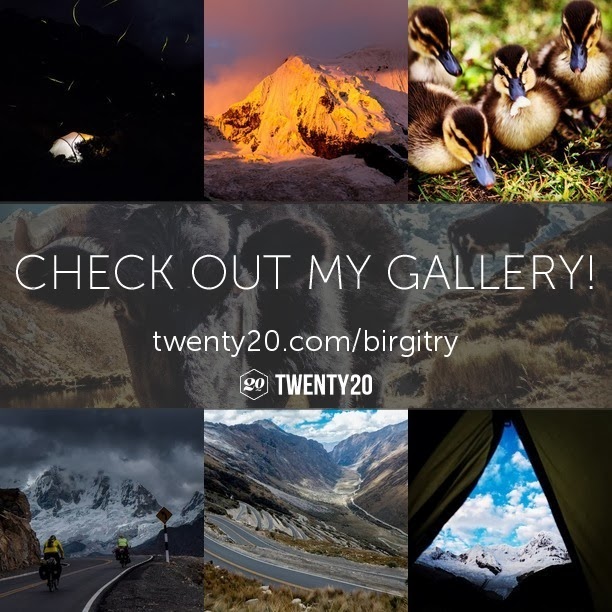